moving on out: the saga

Like I posted on Facebook a bit ago, I am MOVING! I haven’t moved in five years, so this is a little scary for me. I got rid of a lot of stuff when my ex-husband moved out, but it’s still going to end up that I have way more stuff than anticipated. I remember when I moved out of one of my old apartments, which, really, was me moving out of the bedroom because everything else was my roommate’s. I’m thinking, oh, I have like two car loads and my bed, no problem. It took five car loads to pack up my single room. This time I’m actually, you know, planning the move. I’ve got my U-Haul booked, started packing, sold off some stuff, built and painted one of two Ikea nightstands while watching NCIS for the thousandth time, started deep cleaning (also, I cleaned out my vacuum…gross).

Maybe this is melodramatic and it wouldn’t be such a big deal if other things were going well. I’ve been wanting to adopt this dog I fell in love with, but my current place doesn’t allow dogs. Too few places in this area allow dogs, as it turns out. Most of the ones that do are really shady–not old/in need of renovations, but straight up shameless in nickel and diming you while simultaneously screwing you. I’ve lived in some so-so places, but when a complex has a ton of reviews and nothing over two stars? That’s a problem.

The first place I found, A, was a compromise. It would allow dogs, was in a quiet area, and had a walk in closet and a better layout than my current place (plus, heat was included). I would be giving up 200 square feet (that one and the current place are both two bedroom), a dishwasher, central air, etc., but I could make it work. Back in June, I met with them, checked the place out, read the lease, applied, got approved, and they promised they’d have a unit open for me in October. Unfortunately, when the time came to make a decision on my current place, they said that they had no idea when they’d have units open, sorry, good luck. I tried again, recently, and all they had open was a studio almost a third of the size of my current place on the other side of town. Oh.

Panicking, I expanded my search and found B. They had an amazing unit open mid-October for cheap, so I jumped on it, but I never got the greatest vibe from the complex. I have never seen a place whose prices jump so much–I found the unit on a Friday, it had jumped up $50 a month by Saturday. They gave me a quote to lock in that price, but, surprise, that quote is only good for two days/until you sign a lease. I finished applying for the unit on a Monday and was approved, but by the time they sent me the lease, the price had increased again. I have to keep in mind the extra for pet fees, too, since my current place doesn’t charge (neither does A). I signed the lease, gave my current place the move-out notice and the new address…and then B calls last week and says, hey, the current residents have decided not to move out, we can’t give you that price on the same floor plan because those units (now nearly twice as much!) have been renovated and are worth more, sorry. They had me come in to “see what [they] could do,” which meant tell me that all they could do was give me a similar unit for $150 a month more, or I could downgrade to one of two one bedroom units for less (crappy unit) or more than the original place (okay unit). Awesome.

Cue panic attack. (On top of this, I’m in the middle of a month-long fight against two allergic reactions to swimmer’s itch. This round involved a visit to the doctor, steroids, and no makeup for two weeks.) You ever have one of those chunks of time where you just shut down? Go through the motions and try not to cry in front of people while you’re trying to the minimum to get through the day? That was me for the past two weeks.

The good news is, one of my amazing coworkers referred me to where he lives, I applied, another awesome coworker sent back my employment verification ASAP, and they called me that afternoon to let me know that I was approved, the unit is mine to move in on the date that I want, and I can come see it next week once they’ve finished prepping it. YAY. This means I have to downsize quite a bit, but less stuff is a good thing, especially when I don’t touch a good chunk of the things in my second bedroom. Plus, it comes with a free gym membership and a walk-in closet! (Not sure about the fireplace yet.)

I’m actually relieved that I won’t be moving to B–I ignored several red flags that should have just made me walk away, and a coworker who moved in there recently confirmed that I need to stay away. It took far more work than it should have to get them to confirm that everything was cancelled and no balance owed, too.

So, the new lease has been signed, a moving plan is in place, the truck is booked. I’m starting over during my favorite time of year. I’ll turn 30 in my new place, which seems fitting.

ETA: I can still have the dog at this place! I didn’t realize I made it sound like I couldn’t. Oops. 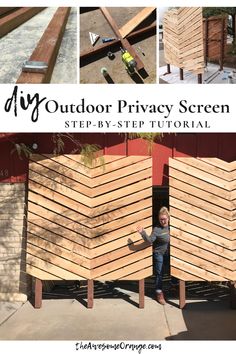 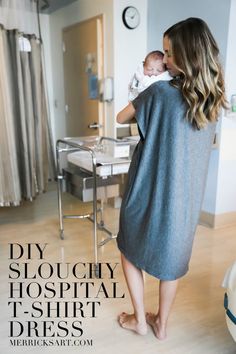 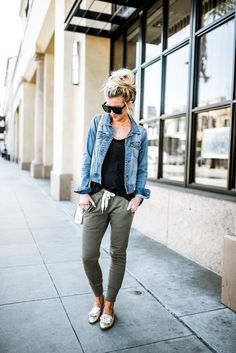 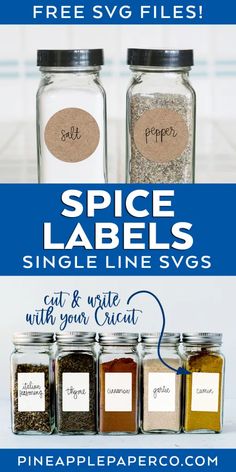 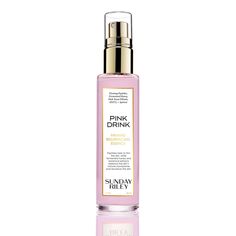 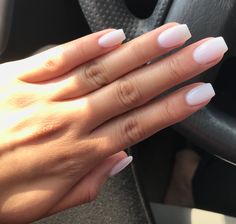 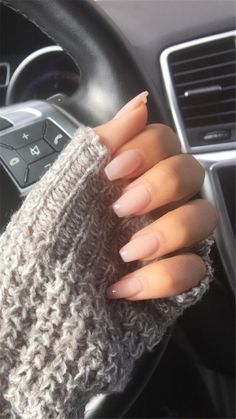 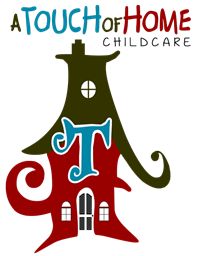