This is really nerdy, but I got my albino drake mount today! This one is an achievement reward for obtaining 50 mounts. I’m kind of an achievement geek and mount/pet collector, so I was scrolling through lists of non-purchasable mounts yesterday and saw that I was only four mounts away, so off I went this morning.

I think it’s a she, but I’m not sure what her name is yet. Anyone else name their mounts?

Speaking of achievements, I finally grabbed the Elder title for Lunar Fest yesterday! My original toons (Eratoeos/Eratoast) over on Eredar had a lot of them, but I’ve spent the last couple of days flying around on Eugustitha to get them all on her. I forgot how much content I missed by leveling with heirlooms, so I had a ton of flightpaths to pick up. I even grabbed the Elder in Ironforge, though I paid dearly for it through repairs (I died twice). And then while getting the Elders in Dungeons, I accidentally soloed Malygos (went in the wrong portal) and picked up all his his 10-man achievements (The Spellweaver’s Downfall, You Don’t Have An Eternity, A Poke in the Eye, and Denyin’ the Scion) AND the “Champion of the Frozen Wastes” title! Too bad the drake didn’t drop, but there’s always next week. 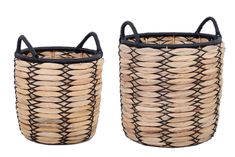 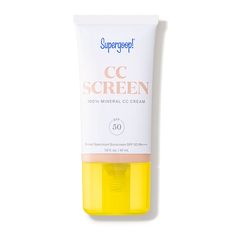 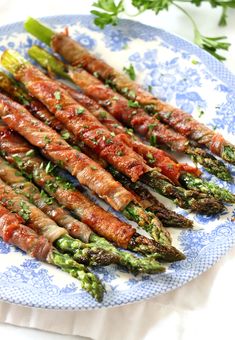 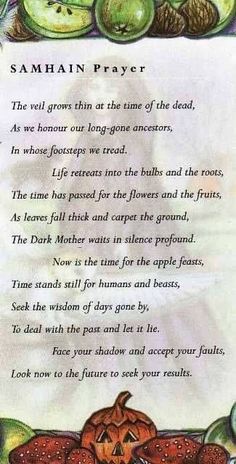 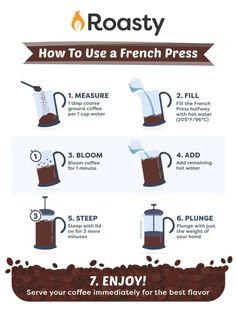 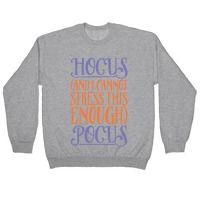 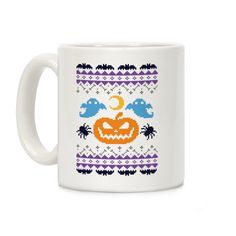 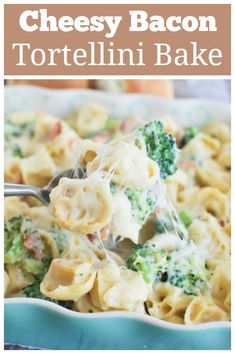 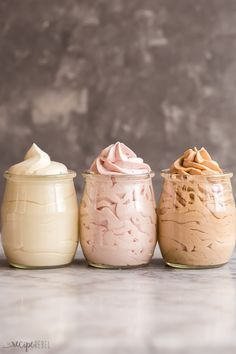