So there have been lots of things happening here lately.

First: back in January, we had an announcement at work that threw everything on its head. It was the opposite of what we thought we’d hear, and threw me into a depression because I was suddenly faced with having no idea what was going to happen with the future. There was a very large possibility of moving to the west coast, where I would make roughly the same amount of money as I do here, but be facing housing costs three to four times what they are here. I spent January, February, and most of March anxious and stressed about everything, feeling like I was never going to get ahead. This is partially the reason that I started C25K, because it gets me out of my cave apartment to get some fresh air and sunshine (uh, when it’s not freezing here, that is).

Finally, we got some things figured out and were able to make some decisions that included staying here for at least the next couple of years. I’m in a better place now. I’m spending more time with my best friend, I’m trying new things, catching up on the shows that I used to love, stepping outside of my comfort zone…just enjoying life the way that it is. I finally booked a cruise vacation with a couple of days in New Orleans for the fall.

Second: I’ve been in an amazing relationship for a while now. It’s very different than any other relationship that I’ve ever been in and I’m extremely happy. He’s even got the stamp of approval from my best friends.

Third: we’re buying a house! We had originally planned on renting, but it’s actually less expensive to buy in this area, so we’ll be building equity and I’m excited for projects! We’ve put in a couple of offers and had them rejected (issues beyond our control, very frustrating), so we’re back to looking at another handful of homes. Here I thought it would be simple. 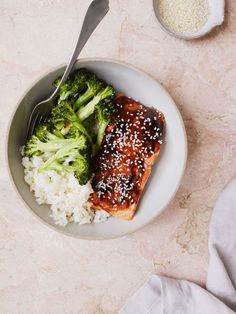 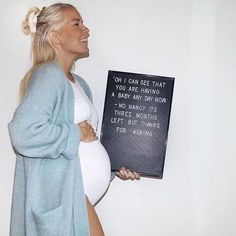 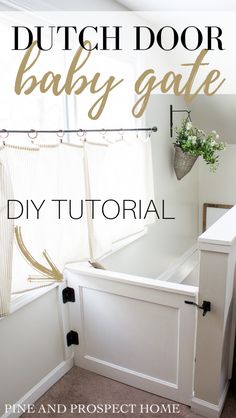 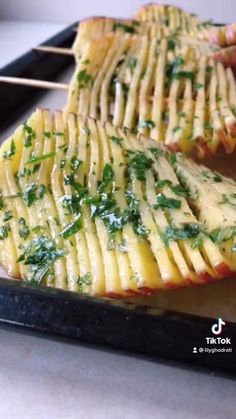 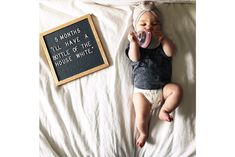 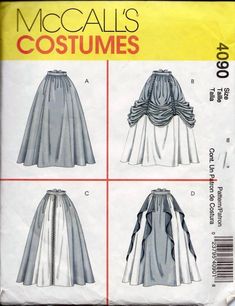 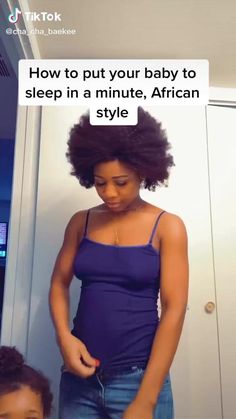 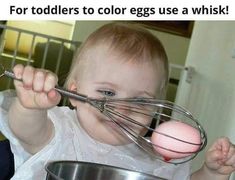 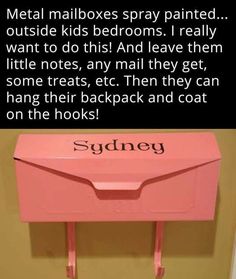