the finish line (we bought a house!)

Finally remembered to take a picture, and yes the lawn will be mowed tomorrow.

So here we are, homeowners (well, as of like two weeks ago, but it was hot and we’re exhausted/busy/still working, so here we are). Can I just say how much of a pain in the ass buying a house is? Getting your paperwork together for the bank, going to see a million houses that you forget the second you walk out the door, trying to negotiate with stubborn sellers, juggling texts, emails, and phone calls with the realtor. I got so frustrated with everything so quickly that I–despite being such a Type A–handed over the reins to Alan because I could not handle it anymore. It only seemed natural anyway, since he was the contact person for the bank, and I was, surprisingly, laid back about showings and what I was looking for.

He and I went into this wanting two different things, actually. I didn’t mind an older home, I wanted a one story, “small” bedrooms weren’t a big deal (and by “small” I mean normal size, but he’d lived with roommates for so long that he forgot what having living space was like). He wanted a newer home (we actually looked in to building at one point), two story, big bedrooms (since he’s lived with roommates for the past 10+ years and spends most of his time in his room). I got him to come over to Team Single Story and he brought me over to Team Newer Home, so I think we got the best of both worlds. Somewhere around house twenty, we realized that all of the two story houses we were seeing all looked the same. Same layout, same shoehorned-in closets and bathrooms, same tiny hallways, same extra rooms that would never get used (for us, it was the formal living room that’s popular in older or very large homes here).

Us with our realtor, who took us out for drinks after we closed.

Getting this house was kind of a fight. It was the third one we saw, and we loved it. It’s a good size, open, gorgeous master bathroom, large kitchen with a walk-in pantry, big back yard with a privacy fence…basically everything that my apartment isn’t. They rejected our first two offers with no counter then brought down the price, countered our third offer higher than we were comfortable with (which we declined), and then called us a few days later after their open house and came down closer to our third offer. The last two months of the process have been a waiting game, signing lots of paperwork, appraisal, home inspection, paperwork, addenda to the sales agreement, and more paperwork, and more waiting.

The inspection was fine, nothing huge wrong, just some little things that needed to be professionally addressed, and a lot of normal maintenance that had been neglected. It was funny to meet their realtor (a friend of theirs) and have her tell us that the owners “took such good care” of the house, after she’d seen the inspection report, complete with several notations of “maintenance neglect.” Mhmmm. Thankfully, the big issues were easily and inexpensively fixed by a pro and we handled the rest (I guess those years of working at two different home improvement stores did me some good).

The last three weeks has been a whirlwind of money spent (ugh), trips to Home Depot, demolishing a horrible wood stove pedestal, fighting with Home Depot after they screwed up our carpet install, painting and ranting about the former owners’ laziness, packing, moving, etc. Since I just moved last fall, I was not looking forward to packing and moving, but we hired pros this time, which made it a million times better, even if I still had to pack up tons of little things (glasses and mugs, random crap in my closet). Ike has finally come home for good with a big yard to run around in (although if his introduction to the house was any indication, he really doesn’t have much desire to do that), and I’m looking forward to sitting outside, making s’mores, and FINALLY having a human-sized kitchen to work in (and a pantry bigger than my old kitchen).

But we did it, and it’s beautiful. 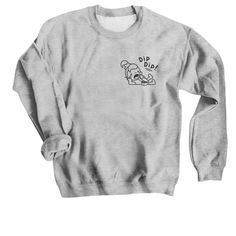 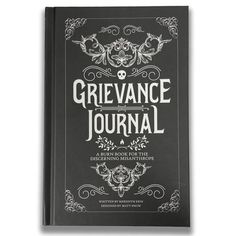 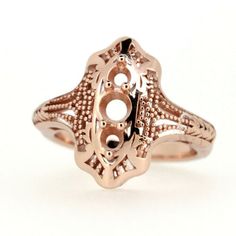 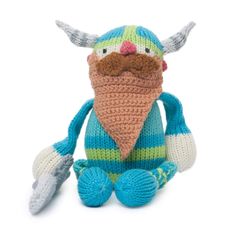 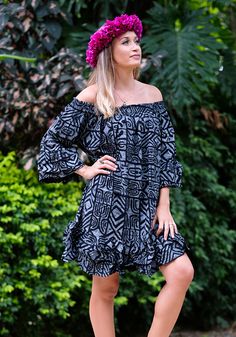 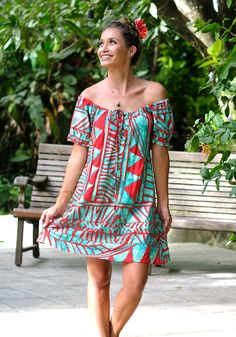 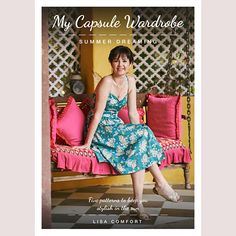 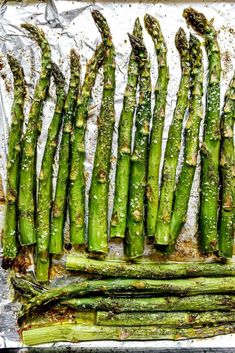 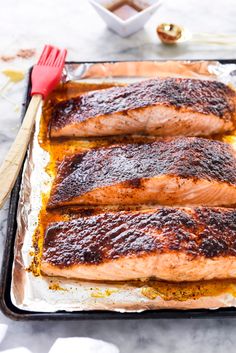