May is Mental Health Awareness Month, so I’m coming out of my lack of inspiration (among other things) to join other bloggers in discussing mental health.

I have dealt with anxiety and depression since I was a child. (I later learned that everyone in my family does to some extent; my uncle gave me books about writing as a kid to try to help me, although I was kind of a jerk at that age and didn’t really understand or appreciate it. Thanks, Uncle J.) I actually didn’t know or understand what was happening to me until a few years ago–I had no idea that was I was feeling was anxiety/panic attacks, that I wasn’t just “sad” or lonely, or that there were things that I could do to get better. I’d spent years in unhealthy relationships, basing my sense of self on others, and having no idea who I really was. I’ve been abandoned by people I called my best friends, people I knew I should’ve walked away from, but I was too scared to try to make new friends, or be better friends with people who deserved it. Anxiety stopped me from going to cosmetology school, my dream from childhood. I remember requesting the information, getting so excited when it finally arrived, and tearing up and hiding the packet until I could throw it away because the cost literally made me sob (I didn’t know what financial aid was and was far too scared to ask, not to mention how there was no way my mother could have paid for it).

I finally realized what was happening to me in my 20s, and learned two coping mechanisms: 1) plan and pre-plan and plan some more, and 2) cynicism is healthy. I went from being a procrastinator (in large part due to my anxiety) to a planning fiend, which means that I have a plan, a backup plan, and a backup backup plan. I have insanely organized lists (color coded and everything), and use Google everything to keep it all accessible from anywhere. I’m also a massive cynic, which might not be the best, but it certainly helps me deal with other people and their choices.

It wasn’t until after my divorce that I really, truly started taking care of me for my own sake. I became unapologetically me, letting myself explore different things and places, changing my wardrobe and makeup to better suit what I liked, planning more tattoos, cooking and eating what I like. I started saying no to things that I didn’t want to do, with no excuses, no backing down. And I didn’t die. WHAT. I have a partner who doesn’t criticize, who loves (almost) everything I wear, and gives me the space and freedom to be myself while he loves me fiercely, weird bits and all.

When I went on the interview for my current job, I didn’t have any anxiety (which nearly made me anxious…). I sat through the interview as Brandy, not who I thought they’d want me to be, and (as my boss now tells me), as soon as I left the room, they knew they wanted to hire me. They’ve mentioned a number of times how much they appreciate that I’m real and don’t try to fit in–I’m just me and that’s really the best kind of puzzle piece.

How do you care for yourself? How do you handle your mental health? 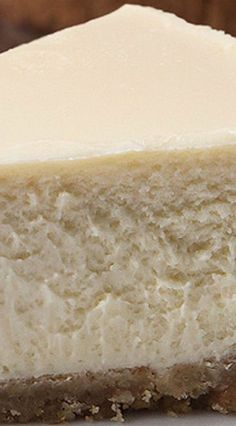 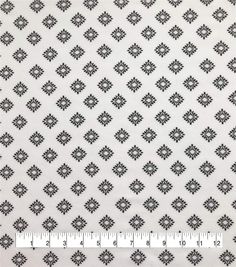 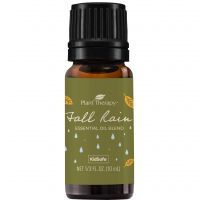 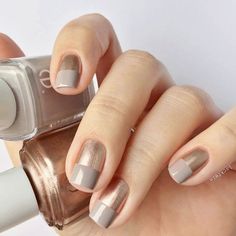 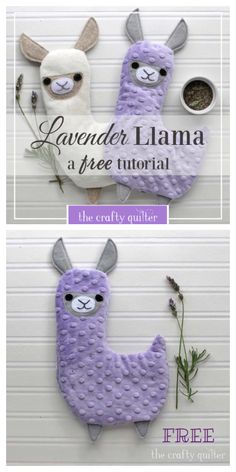 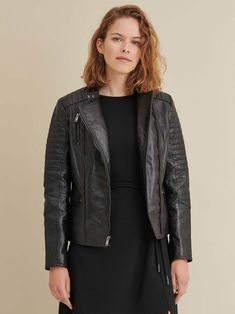 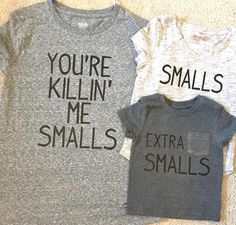 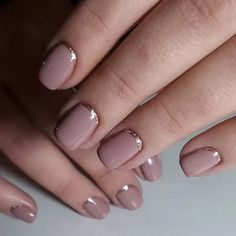