getting to know me, life, WoW

our World of Warcraft characters with our Ike pets, watching the New Year fireworks display

Hey. It’s been a minute.

I know I’m not the only one giving the finger to 2017, so let’s just move on from that. I want to talk about some things and do a little reflecting, you know, the normal, cheesy, New Year-type post that everyone does.

2017 started out pretty garbage. Al and I were both unemployed and depressed. I’ve been laid off several times, and it never gets easier, but we made it through. I started a great job at an amazing company (seriously, you guys, they check all of my boxes) back in February and have been rocking it and really growing–I have a very strong, fruitful future here. I have met some amazing, funny, talented, loving, supportive people, work in a very diverse (and diversity-supportive!) environment, and it has been a completely different experience than any job that I’ve had before.

Once I got into that groove, I started working on the house and Alan and I both worked on our cooking (I learned how to make risotto!). We still don’t have enough to fill the house (though we do finally have a dining set–although a small, cobbled-together one), but it looks markedly different than it did a year ago, especially the yard. We still have a ways to go, but it’s a process. We got to spend some of the summer grilling and eating outside and just enjoying having our own space (when it wasn’t too hot) and talking about the changes we want to make.

I finally started to feel my confidence coming back, my depression fog dissipating (though it will always be there), and I started to get back into witchcraft. It’s something that I’ve always felt drawn to, even as a child–I loved playing outside and being surrounded by nature, I loved plants and rocks and was constantly trying to make things with them. I have always been drawn to the moon and stars, and still find myself stopping outside to look up and take a few deep breaths, and my intuition has always been crazy strong. My actions have always been tied to the changing of the seasons and traditional witchcraft, like cleaning and decluttering in the fall (which celebrates Mabon, the Autumn Equinox), rather than the traditional Spring Cleaning. I did a lot of research into Wicca as a teen, but, like all structured religions, it just wasn’t for me 100%, so I drifted away. After our trip to New Orleans in 2016 and meeting some amazing people there, I felt the pull, and, Pinterest of all places, showed me this pin, a beautiful list of things one does NOT have to be in order to be a witch. Where was that when I was a teenager? But suddenly, things started opening up and falling into place for me, all of the things that I naturally do and am drawn to just…fit. I finally feel like me, if that makes sense.

In September, Ike had an episode that we thought was a seizure, until Alan took him to the vet with the director of the rescue he’s from (Julie) and they found two large tumors, one of which they believe caused him to start bleeding internally quite a bit. I am so, so thankful that Alan was able to take him in, and that Julie was there, along with the wonderful vet and staff, who love Ike so much. Ike was not given long to live, they estimated about a month, but here were are in January and he’s still hanging around, enjoying all of the people food he gets to have now. That was a bittersweet week, because Alan got a job offer from where I work and started to make the transition from freelancing back to working full time in a very structured environment in October.

In November, Alan proposed! Long story short, he bought a ring back in October from Etsy after I saw that it had gone on sale, but it took until almost Thanksgiving to get it. I happened to be off the day it was delivered and had to sign for the package (…), and then he proposed after dinner, on the couch, after I told the dorkiest story of how I had to reset an old dungeon in World of Warcraft four times because I kept screwing it up. The ring is a beautiful emerald cut morganite (the stone of unconditional love) in rose gold and it’s perfect!

We’re planning to elope to New Orleans in October and then leave on a honeymoon cruise right from the port to enjoy a week away in the Caribbean.

My 2018 is going to be focused on myself, my health, and the relationships that are important to me. I am on such an amazing track in life and I plan to make some amazing changes in every aspect of my life over the next year. 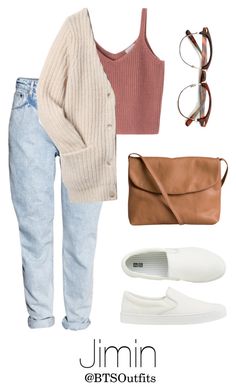 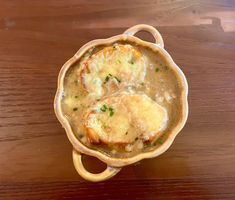 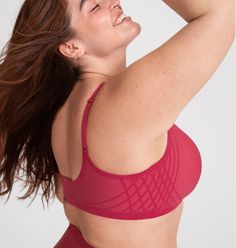 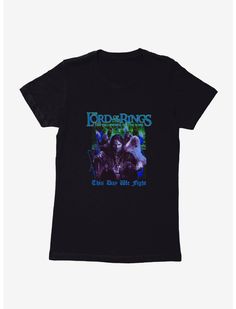 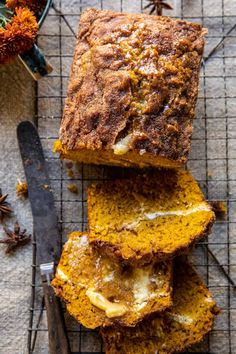 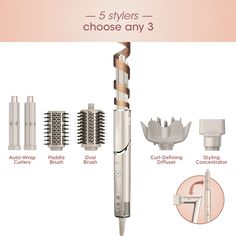 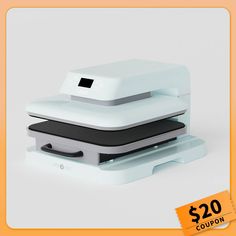 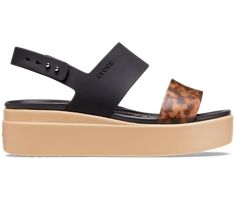