Y’all, the time is nigh (super late…). I am SO excited to share this kitchen remodel with you and discuss my feelings on the process and outcome. Short backstory on this project–we bought the house in 2016 with plans to remodel the kitchen within the first year. Unfortunately, we both lost our jobs three and four months after buying, went back to working at a significant loss of our previous income, and spent the last three years paying off debt (and, you know, getting married) and working our way to a better place than where we were before.

So this is a before-before, the kitchen when we bought the house (that wall is a light spring green and was one of the few walls in the house that wasn’t just primer):

It was very builder basic, and that was one of the things that we liked about it because we knew that we could easily make it our own. The space was pretty large and desperately needed an island, and we had some issues with the appliances, but nothing major (thankfully). The cabinets were an okay quality, flooring and counters were so-so (and the counter was damaged because it was laminate).

We did paint the walls and the cabinets before we moved in, and eventually added a kitchen cart that I redid from a neighbor (thanks, Nikki!), and this is what the kitchen looked like the day that we started the remodel:

The cabinets look great in this photo, but they didn’t up close–unfortunately, the paint chipped in many spots where we were prone to grab the doors, and it was hard to get the paint all the way into the wood grain, especially right up against the frames. I’m sure my prep wasn’t stellar, either, although the prep, paint, and technique I used for the island cabinet held up pretty well. The missing drawers we pulled out to use to help us store things during the remodel (almost everything was moved into our guest room, with the exception of our silverware, dishes, and some coffee mugs that we would use frequently, which went into the pantry–that door to the left of the fridge). To the right of this photo were all of the new cabinets, flooring, and other things we bought for the remodel, meaning we had enough room to walk through the house and not much else for about two months.

And here is our after! New cabinets, appliances, floors, lighting, and countertops, and we couldn’t be happier! That kitchen cart became a bar cart with some paint, stain, and new knobs. I planned to replace the wheels (and still might), but I haven’t been able to find ones that I like that also have the same size top plate to match what’s already there.

I would say we’re 99% done, the other 1% being a new dining table (in progress!) and replacing the baseboards, but that will come with time (we plan to replace the baseboard through the entire house + trim out the windows, but that’s going to be an expensive project).

Thoughts and Feelings
The one thing I didn’t anticipate was how emotionally exhausting the whole process would be. We designed the kitchen ourselves and then had a contractor complete the work (along with an electrician, plumber, and HVAC guy to run a gas line), which was a good thing since many adjustments had to be made to compensate for issues caused by the original builder (the partial wall was not square, the floor required supports be added in the basement plus plywood AND floor leveling compound to install rigid flooring). This meant that we had someone in our house for three months, five days a week. He did amazing work and took the time to make sure that things were done well and correctly, but I ended up feeling so trapped because I had to spend most of my day shut in our office with the dogs, and then wrangle them carefully through the kitchen to let them outside. I wasn’t thrilled with his communication (or lack thereof), or that I often felt like he was dismissing me and what I wanted for the kitchen because it was different than what he was used to.

Two Years Later
Okay, so it’s now been two years since we finished the remodel. What can I say, the last couple of years have been hard on most (if not all) of us. I will be doing another post with an update and links to everything once things at work die down (I started a new job in August!). 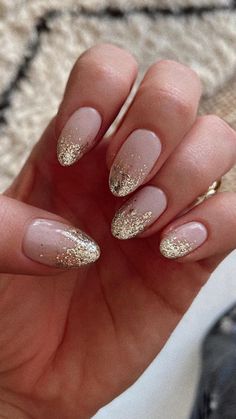 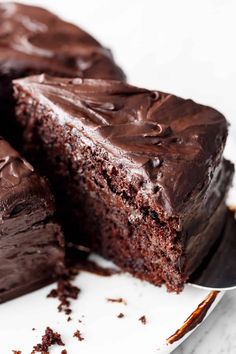 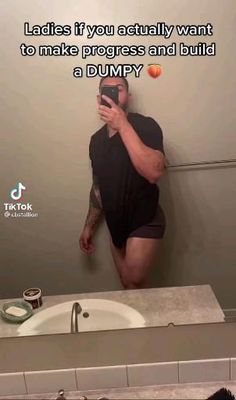 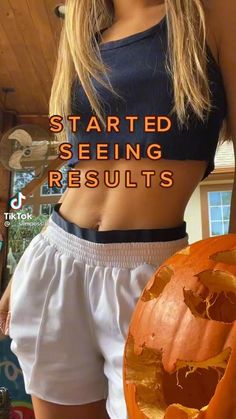 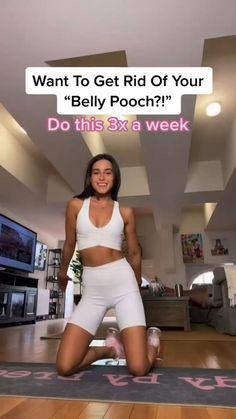 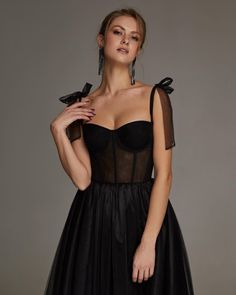 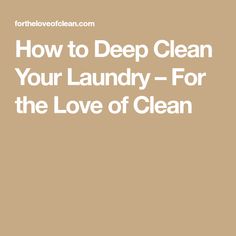 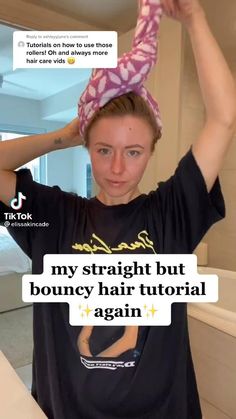 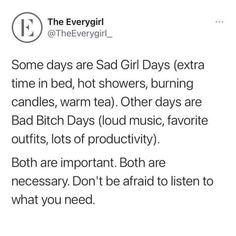